Posted on February 8, 2015 by Bonnie Remmick 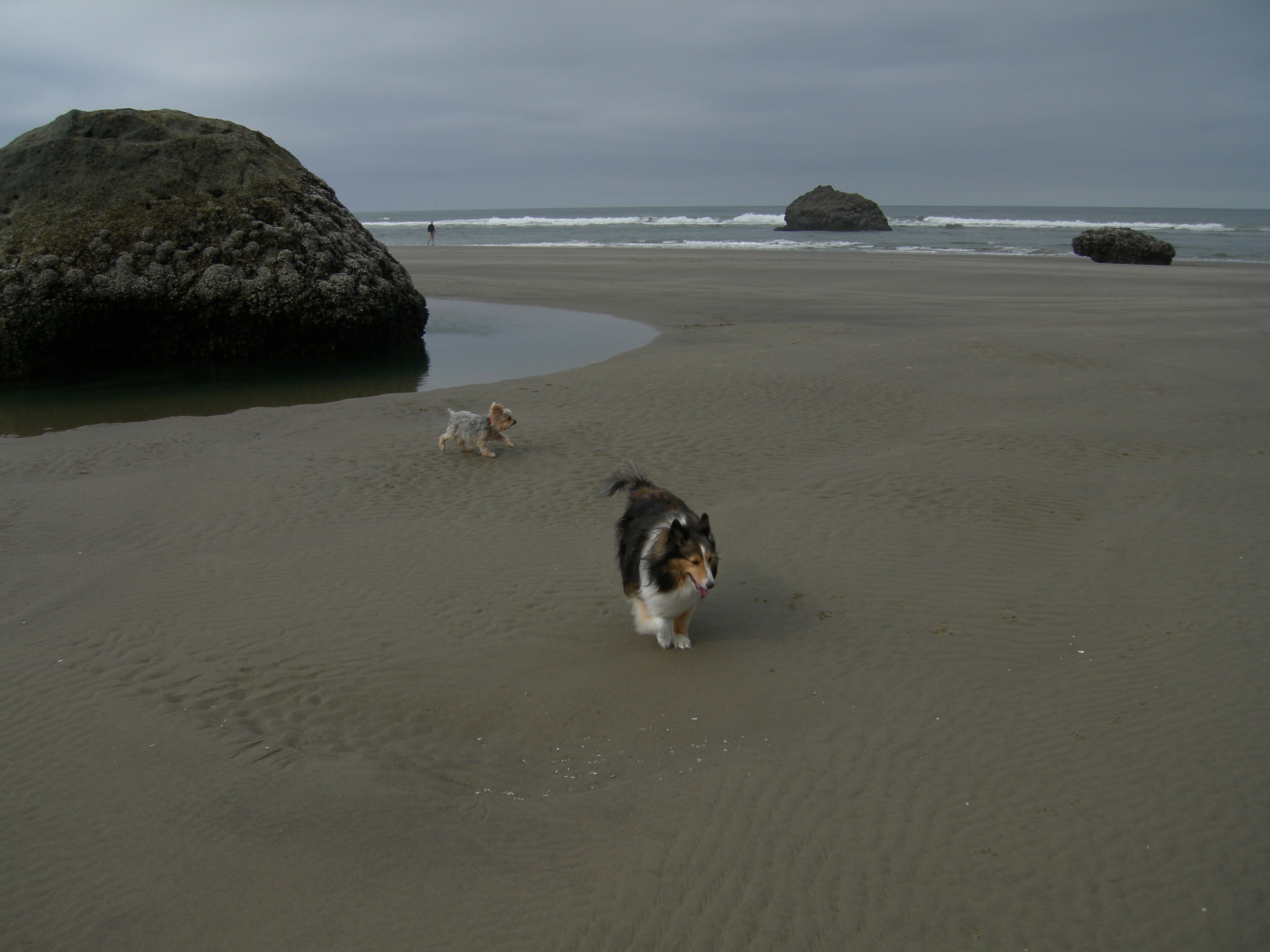 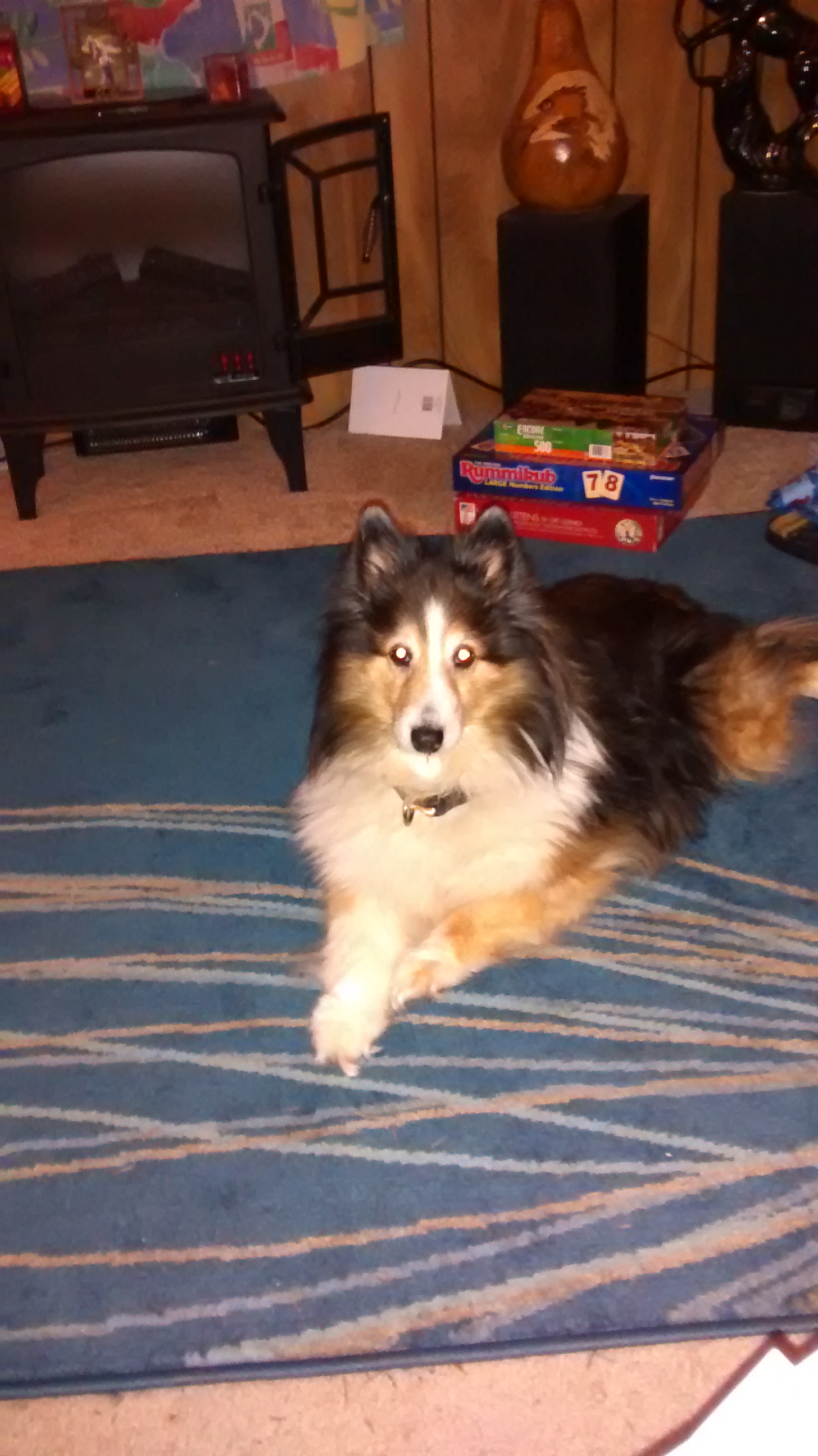 I haven’t written in awhile.  I have been dealing with the failing health of my beloved Shetland Sheepdog Shadow.  She has been my devoted friend for fifteen years.  Actually, I guess she has been with me it seems, most of my adulthood.  Shadow seen me through many things in this life.  It only seemed fitting that I should see her go gently to the other side.  She seen me through the agony of the cancer and on to recovery.  I have been so blessed to have had her in my life.

On January 29th, I had the vet come to our house.  I chose the time.  The time I chose I hope was a good one for her.  When do we ever know if we do the right thing? I knew the time was coming.  She had been deaf about a year.  Only recently, she appeared to have a stroke during the night and she was becoming blind.  Maybe I could have even gone on for awhile after this.  Her hips had long gone out.  Her days of running on the beach were long gone.  In fact that last time she had a full walk around the block was last summer.  Here I was recovering from cancer and getting better and better, as she seemed to fade more each day.  It seemed like it all fell in to place.  Only I was not ready to let go.

I waited until she was afraid.

Then my sensibilities seemed to come to me.  I spent time with her.  I took a week off.  I hurried home from work each day to have some daylight hug and play time.  But I could see the end was coming.  Then she started to bark, when she couldn’t see me in the house.  I might just go to the other end of the house, and she worried.  I couldn’t go anywhere.  I worried about her.  What if something happened when I was gone?  She would be alone; well with the other dog but still.  I hired a pet sitter.

I bargained with life, but in the end I chose to let her go.  I couldn’t stand her fear.  And there was nothing I could do about it.  I considered my own health, and what this was doing to that.  I haven’t been well very long, and some people would say I am not 100 percent yet, but I am careful.  So I picked a day.  Then I waited until after the holidays.  Then I said, my birthday, but she didn’t make it that long.  Two days before my birthday, it was done.  On my birthday, they cremated her and this weekend I picked up her ashes and brought her home and put her on the fireplace, along side honeybear.  Next weekend, I will scatter them both together at the ocean where they use to play and run, love and run.

Rest in peace my two friends.  Rest in Peace.

Four year cancer survivor trying to help my fellow journey mates get through the maze of treatment and the unending joy of recovery! If we just help each other along the way, the path is not so steep. Take my hand, my friend and come along the way! Its going to be a journey to Yourself.
View all posts by Bonnie Remmick →
This entry was posted in Life. Bookmark the permalink.